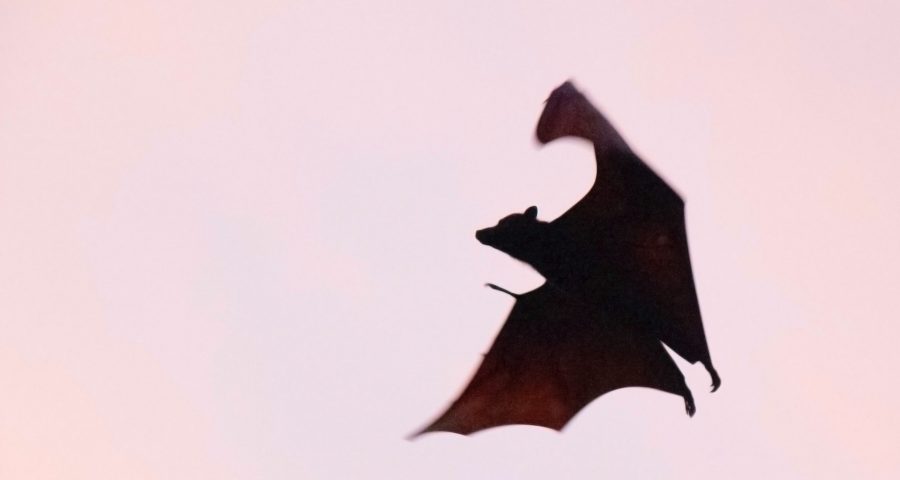 I know an AMAZING taco stand! I just can’t recall where it is! How do other species remember where to get a bite?

Enter May Dixon and team from the University of Texas, Austin. They studied frog-eating bats!

They trained almost fifty of these bats to recognize cell phone tones. Some tones came with a TASTY reward! Then the bats were tagged and released into the wild. After several years, eight of the trained bats were recaptured. The researchers replayed the tones for them again AND a new sound.

Results? FANG-tastic!! All the bats responded to the snack-related sounds IN SECONDS!! But NONE had a strong response to the NEW sound.

This study shows the POWER of long-term memory in animals! That’s how bats know which frogs are good eatin’. The non-toxic kind.

I’m ALSO motivated by a good snack! Mmm Salt ‘n’ Pepper Chips. Now if only I can remember where I left them.