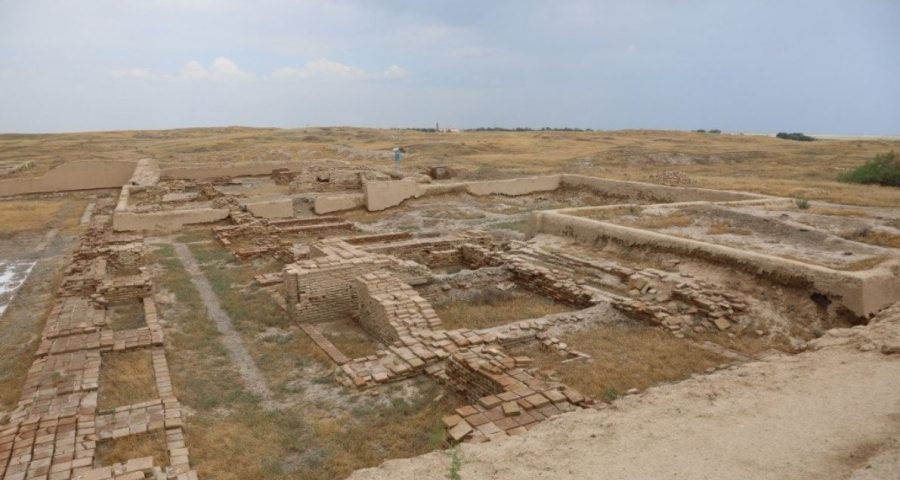 What has a mouth but doesn’t speak?

Busy markets, plentiful farms, streets filled with Silk Road caravans… The oasis city of Otrar! A thousand years ago, Otrar was a part of the flourishing river civilization in Central Asia. It’s famous for its irrigation canals. But today? It’s an abandoned ghost town.

Willem Toonen from Vrije University Amsterdam and colleagues wondered — what happened? Did the violent Mongol invasions of the early thirteenth century destroy Otrar?

Toonen’s team collected samples of the deposits that grew on the irrigation canal walls.

What did they learn? The canal abandonment after the Mongol invasion happened over a period of time. It probably began before the invasion and lasted for around two hundred years. So… who’s responsible for Otrar’s lackluster fate?!

So, I guess rivers do speak after all!