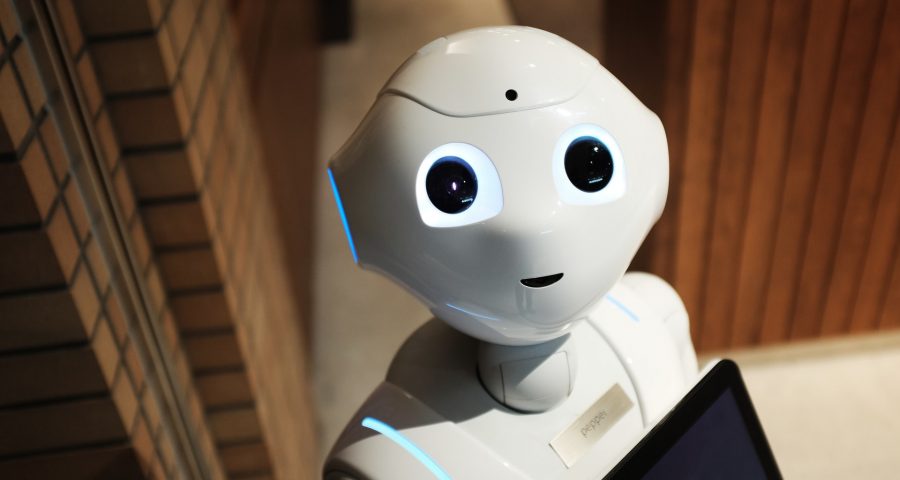 Is the future of teaching. . . robots?

Teachers could sure use a hand in the classroom! Researchers think robots could help students learn, collaborate, and express themselves. But how do students feel about robo-teachers?

Camino Fernández-Llamas and his team from University of León in Spain wondered. They recruited over two hundred K through twelve students to learn computer programming from either human teachers — or Baxter, the robot!

Baxter greeted students with a friendly face and computer voice. All students learned two programming commands and built a pool in Minecraft to practice them. Later, everyone shared their feelings about robots.

Results? Attitudes toward robo-teachers depended on age and exposure. Six to nine-year-olds were more comfortable communicating with Baxter than their older peers. As for the teens? About a fifth of them worried about society’s future with robots, regardless of their teacher. But those who learned from Baxter were more comfortable with the idea.

So next time, let BAXTER do the teaching! Just don’t listen to any computer voice named Hal.