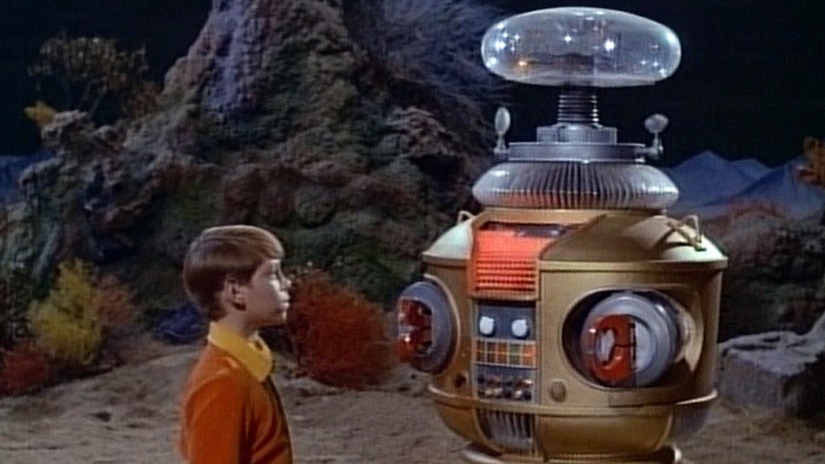 Siri, teach me something about. . . emotional intelligence?

People with autism is don’t always recognize differences in body language or tones of voice. This makes communication a challenge. Therapists can help with improving these skills – but it takes a lot of time, and can be expensive.

Brian Scassellati and colleagues at Yale University are building a solution. They provided twelve families with a computer loaded with social games — and a robot programmed to play along! For thirty minutes a day, the children with autism played the games. As they played, Jibo the robot provided feedback and modeled good social behavior.

After a month, the children’s average attention scores increased over thirty percent! They initiated more conversations and made more eye contact.

Robots could never replace therapists. But, most families can’t afford one full time. Jibo the robot could provide an alternative for families who can’t afford in-home human help.

Leave it to robots to teach us something about being human!