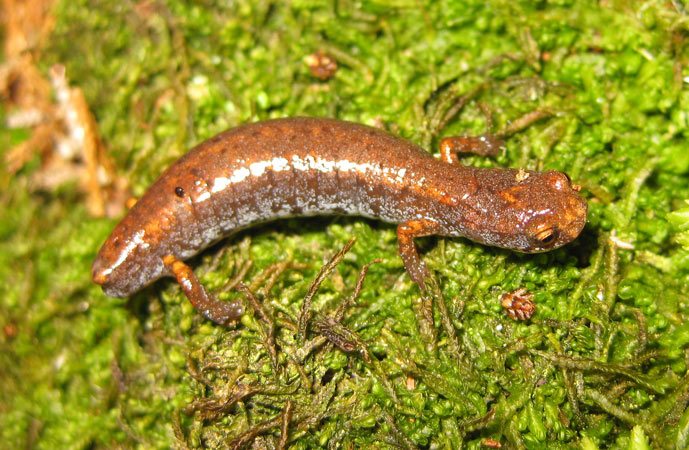 Oh my aching joints! If only knees grew on trees!

When a salamander gets grabbed by the tail – off it comes. He just grows a new one! Amphibians that can grow back limbs have special proteins known as micro-R-N-As. These help create newer, younger proteins that aid in regeneration.

Unfortunately, humans can’t do the same! Our joints break down over time, leading to osteoarthritis. The ability to regrow joint tissue was thought to be limited in humans. BUT do we have the potential?

Enter Virginia Kraus and colleagues from Duke University. They collected joint tissues in eighteen patients aged between thirty and eighty-seven. Some had osteoarthritis, some did not. Next, they tested for the location of younger proteins in the hip, knee, and ankle.

Maybe regrowing that knee won’t take too long…IF we can channel our inner salamander!