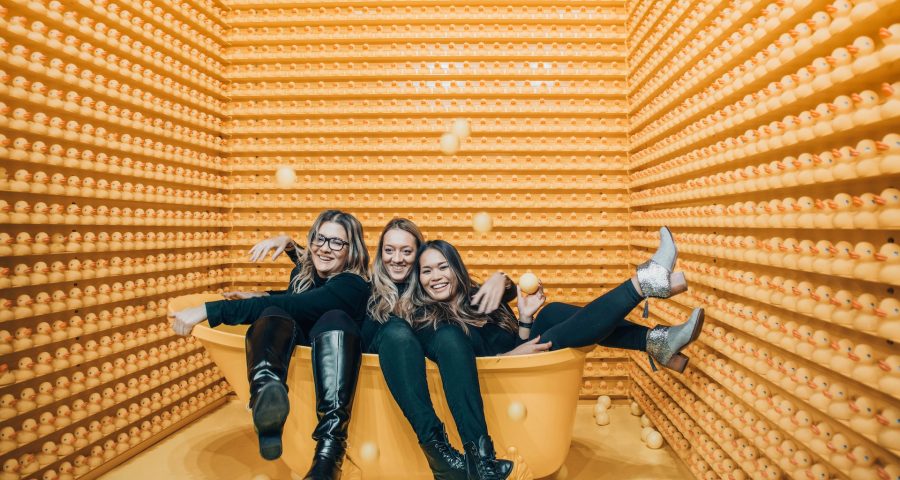 You’ve just clicked with a new friend. It’s easy to SEE why. You think alike, talk alike, even dress alike … but do you SMELL alike?

Inbal Ravreby from the Weizmann Institute of Science tried to make SCENTS of these friendships.

They collected body odor from T-shirts of twenty pairs of click friends or “friends at first sight.” Then, a gas sensor called the eNose analyzed the chemical makeup of the odors.

What did they find? The eNose AND human smellers rated the friends’ odors as more similar than non-friends!

They also wondered if similar-smelling strangers were more likely to become friends. Strangers mirrored each other’s hand motion without talking. Then, they rated how much they liked the other person.

Indeed, the eNose found more positive interactions among those that smelled more alike!