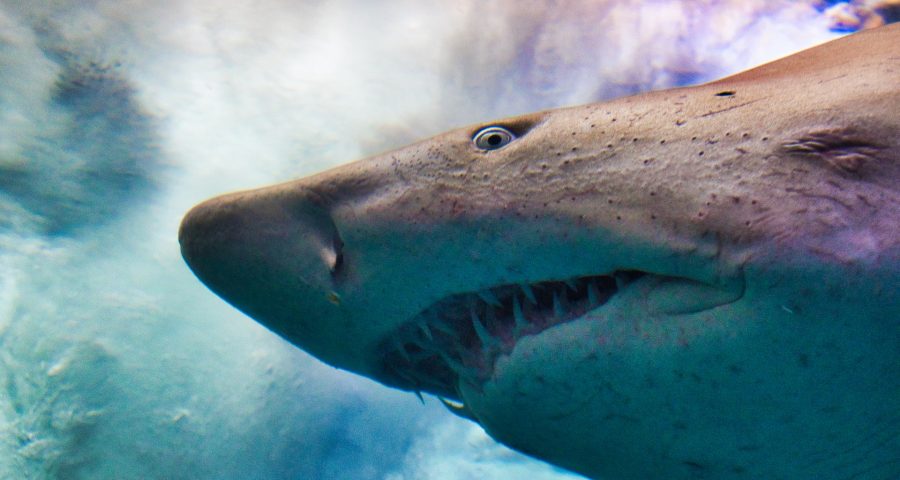 Remember “Jaws?!” Brrrr! I don’t know which was scarier the thirty foot shark or that creepy soundtrack!

Andrew Nosal from UC San Diego and colleagues pressed play. They had more than two-thousand adult volunteers watch some fishy footage. Some saw hammerhead sharks swimming around to either ominous or uplifting background music. Others just watched a silent sharky clip.

Afterwards, the moviegoers described the sharks using either positive or negative adjectives. Did they perceive them as dangerous, or beautiful? Vicious or graceful?

Results? The viewers who heard an ominous soundtrack rated sharks more negatively than the listeners of either uplifting music or silence.

Nature documentaries are seen as reliable information. But the wrong soundtrack might affect viewers more than we thought! The researchers hope this study will help future documentarians pick their soundtracks more carefully. Setting the right tone might help with shark conservation efforts!