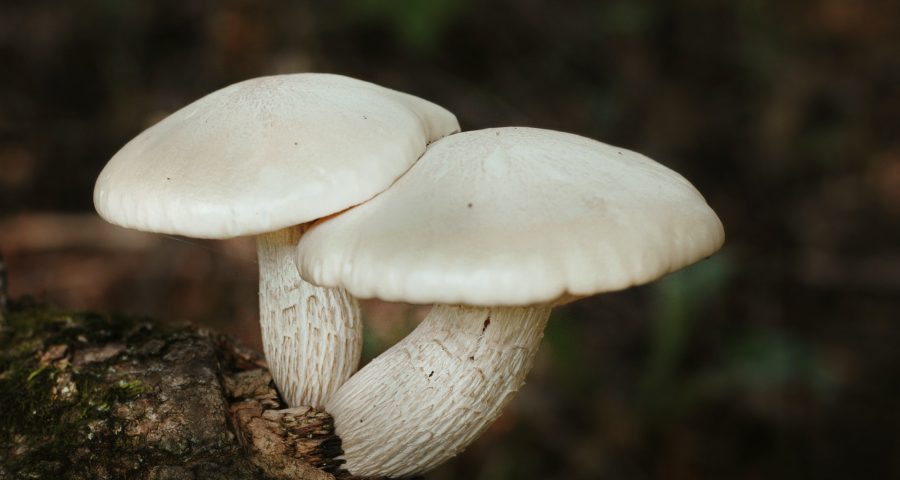 This is Sandra Tsing Loh with the Loh Down on Science, saying – GROOVY, man!

The walls are breathing, and this flower picture is singing to me! What causes those hallucinations? A chemical in the mushrooms called psilocybin!

Enter Frederick Barrett at Johns Hopkins University and his Baltimore-based team. They wondered if a part of the brain, called the claustrum, is involved with hallucinations.

It takes about two hours before psilocybin fully KICKS IN. So first, fifteen volunteers took a placebo pill. After two hours, their brains were scanned. Then, they took psilocybin and repeated the same process.

Results? After taking psilocybin, claustrum activity was lower by about THIRTY percent compared to the placebo. Communications between the claustrum and brain areas involved with hearing and attention were also reduced! Participants with less claustrum activity reported more hallucinations!

Psilocybin may potentially help treat psychiatric disorders – such as depression and addiction. Understanding how this trippy drug works could lead to new treatments!

So, ignore the purple bell-bottoms – Mr. Mushroom is a really FUN-GI after all!