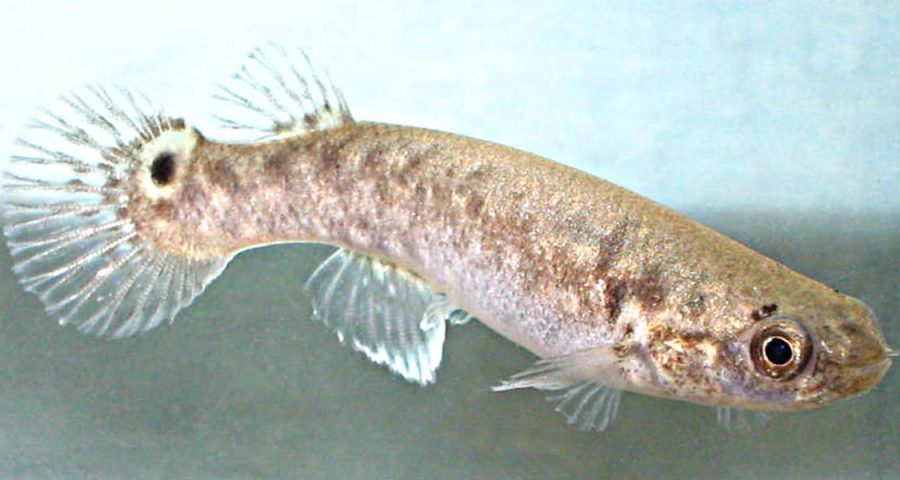 Fish may be colorful, but they aren’t very bright! Can they smarten up?

Giulia Rossi and Patricia Wright from the University of Guelph in Canada think so! They study the mangrove killifish, a fish that can WALK and BREATHE on DRY LAND!

They split eighty-five killifish into three groups. The first group stayed in water. The second group had their tanks periodically drained, exposing them to air half the time. The last bunch jumped around on land during three-minute workouts!

After eight weeks, the fish navigated an underwater maze that led to a yummy worm! Winners? The fish that spent time on land!

But why? The researchers peeked into the part of the brain that helps fish understand their surroundings. The faster fish had about FORTY PERCENT more cells there!

The researchers think that hanging out on land helps fish develop greater spatial awareness. This may be how they ventured out of the sea millions of years ago!

Look out – FISH INVASION! By land and by sea!!