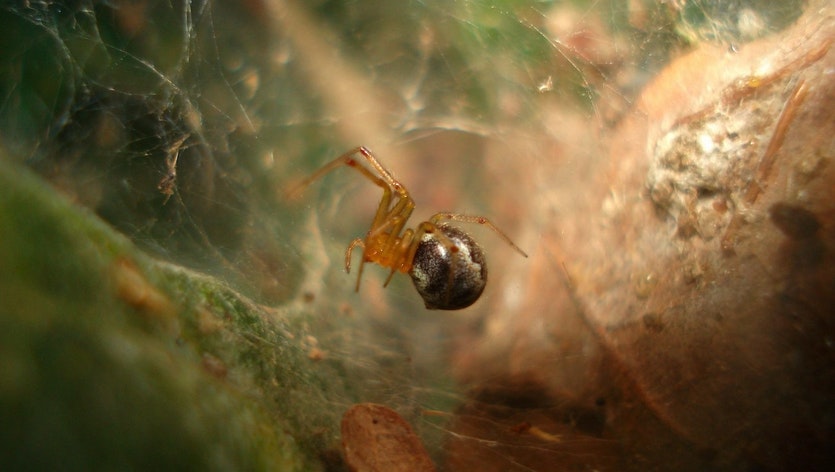 Approaching storms make people rush to the grocery store for the last of the milk. Could storms also affect the behavior of…spiders?

They put a piece of paper in the spider’s web and made it vibrate with the toothbrush. This made for some ANGRY spiders. The team counted how many spiders were deployed to attack the bait, both before and after a storm.

And? AFTER a cyclone, the spiders were WAY more aggressive!! More spiders went after the bait post-storm, compared to those that saw clear skies. Turns out, being an ANGRY spider helps you survive. The aggressive colonies had more spiders survive into winter!

This study helps us understand how extreme events can impact the behavior of spider colonies.

Hmmm…maybe teeny-tiny umbrellas would cheer them up? And eight cute little rain booties?