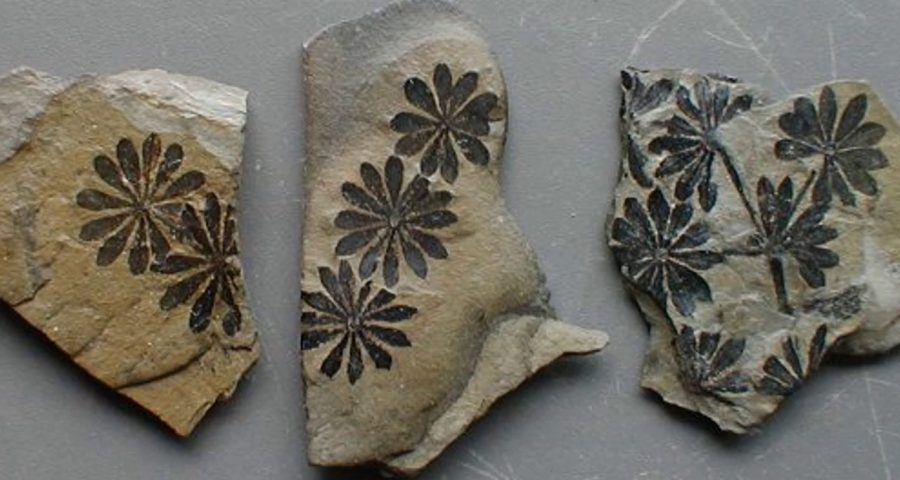 A rose by any other name would smell as sweet… even to dinosaurs?

Flowers from one hundred million years ago had different standards of beauty. Scientists believe they looked differently from today’s flowers, lacking the colorful petals bees love. But if the flashiness is crucial for attracting pollinators, how did these fore-flowers procreate?

Findings from the Poinar team suggest that ancient flora relied on their SMELL for pollination! Flowers would attract Cretaceous creatures of all types, from insects to dinosaurs, using their floral scents. Pollen from one bloom would hitch a ride on a passing animal, traveling with it to land on the next flower!

Today’s bouquets likely produce similar scents. Even after millions of years! That perfume you spritz on yourself? Could be like catnip to a dinosaur!

So if you’re vacationing in Jurassic Park this summer — leave the perfume at home! It just makes SENSE.