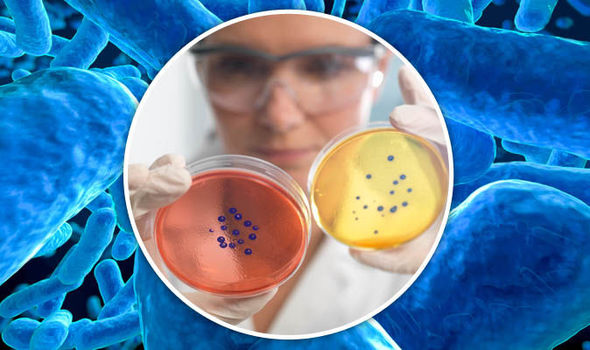 You’ve probably heard about SUPER BUGS. The bacteria that become resistant to antibiotics. But RESISTANCE isn’t the only problem. Some bacteria are drug TOLERANT. What’s the difference? Antibiotic RESISTANCE is when bacteria evolve the ability to evade a drug. Drug TOLERANCE is when they just ignore it.

Why? Arnaud Gutierrez and his colleagues at M-I-T and Harvard had a theory. They think that when bacteria are too densely packed, there isn’t enough food to share. Just like hibernating bears, bacteria can enter a sleep-like state to save energy. And these sleeping bacteria can go unnoticed by antibiotics.

To prove their theory, sleeping bacteria were given antibiotics with some added sugar. Their results? The extra food woke the bacteria up, which allowed the antibiotics to kill them off! Most of the cells died!

The hope is that by adding sugar, antibiotics can be more effective in the future.

Turns out bacteria are just like kids. Give them a sweet treat, and they’re awake for hours!