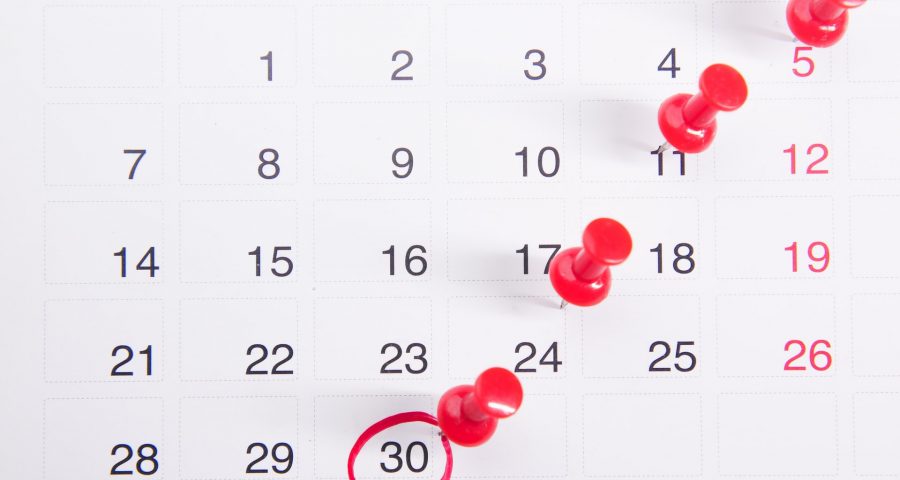 Why do today what you can put off until…whenever?

You know that home improvement project you keep procrastinating on? Would setting a deadline help you get it off your plate?

Enter Stephen Knowles at the University of Otago Business School in New Zealand and team.

The researchers asked three thousand people to complete a short online survey about charitable giving. They were given either one week, one month, or NO deadline to respond. Incentive? Ten dollars would be donated to charity if they responded by the deadline.

Results? Responses were THIRTY PERCENT higher when there was NO deadline! People got around to filling out the survey…eventually. But if you HAVE to set a deadline, go short! Fourteen percent more people responded when given one WEEK versus one month.

These results suggest that people procrastinate more when given a longer deadline. But avoid deadlines altogether if you want a task done but don’t care WHEN. It’s counterintuitive, but the research has spoken!