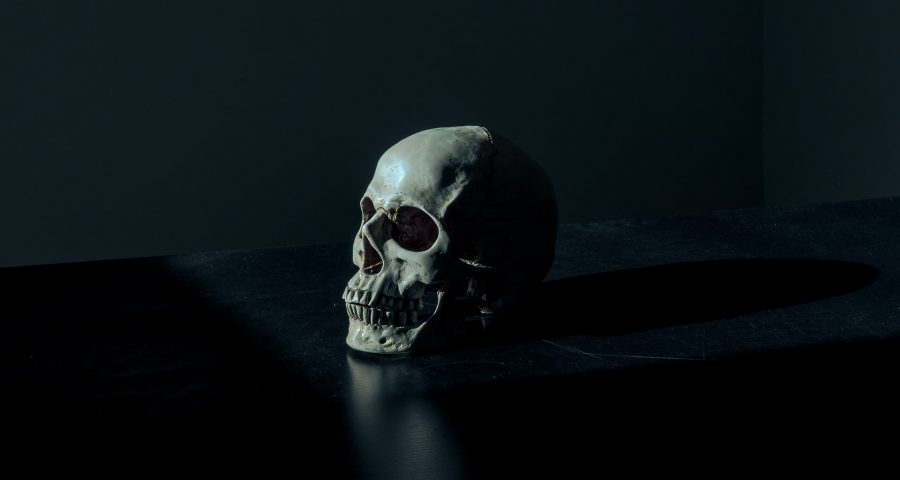 Have you ever felt your life flash before your eyes?

Millions have had just such a near-death experience and lived to tell the tale! They often also report that they felt separated from their bodies. Why do so many people report the same unique experience when they feel the end is near?

Sam Parnia at the NYU Grossman School of Medicine wants to know. He and his international team have studied these near-death experiences extensively. They’ve now created a consensus about the current knowledge surrounding the phenomenon.

The researchers believe one day these studies could tell us what it’s like to die before it happens!

But let’s not get a HEAD of ourselves.