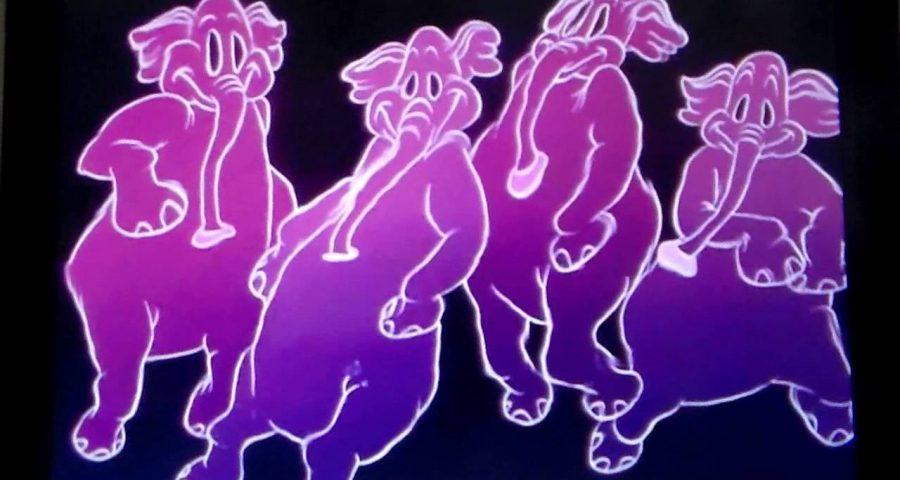 If you give a mouse LSD…THEN what?

Hallucinations are tricky to study. So it’s hard to develop effective treatments for disorders like schizophrenia. Giving people LSD to make them hallucinate? Probably a bad idea. Fortunately, it’s much easier, well, to get mice high for science.

That’s exactly what Cris Niell of the University of Oregon did. His team installed brain sensors into the skulls of mice, then gave them LSD. Mice can’t tell us how hard they’re tripping, but the sensors can!

Surprisingly, mice on acid showed LESS activity than usual. Why is that?

Turns out, LSD actually REDUCES brain activity and desynchronizes signals in the visual cortex. Brains try to adjust by over-interpreting the missing information. And what fills in the blanks? Psychedelic colors, man! Dancing elephants! HALLUCINATIONS!

The researchers suspect that this research could help find a solution for people that suffer from uncontrollable hallucinations.

AMAZING, Dude! All of this useful science — from three HIGH mice!