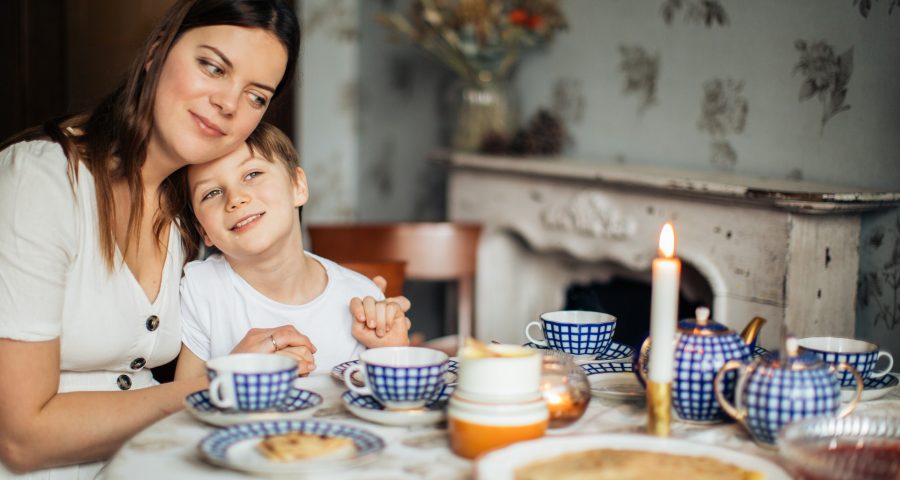 So…how was eighth grade today? Hello? Anyone there?

Slam! Your teenager gets in the car only responding with grunts. But as a toddler they told you everything. Did these early life chats have any impact later in life?

Claire Mitchell and team from the University of Otago in New Zealand wondered. Fourteen years ago, about a hundred toddlers were split into two groups. One group’s mothers were taught communication techniques. Like asking open-ended questions instead of yes or no questions.

Fourteen years later, researchers followed up with the now-teenagers. They asked the teens to tell a story about a turning point in their lives. Then they surveyed the teenagers’ emotional well-being using a questionnaire.

Results? The teens whose mothers had received coaching better understood cause and effect. They were also doing better emotionally.

These early conversations have an impact on teens’ emotional welfare. And learning how to foster these skills only involves some simple coaching!

So preschoolers, looks like it’s time to spill the tea. Baby Beluga played for the hundredth time? Optional!