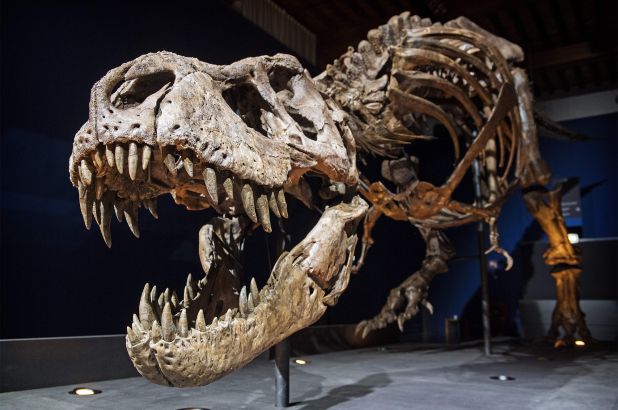 DINO got your tongue?

Dinosaurs are making a comeback… on screen that is! Movies like Jurassic Park had to imagine what these fierce creatures looked like. But have you ever wondered if they had it wrong?

Enter an international research team led by Julia Clarke from University of Texas, Austin. They examined something that’s often overlooked in movies: the dino’s tongue! Clarke wondered just how their tongues flicked around.

Their key clue? The hyoid bone! That’s the bone around the jaw that holds most animals’ tongues. The team took high-resolution 3-D pictures of the hyoid muscles and bones of dino fossils. Then, they compared them to those of modern-day alligators and birds.

Turns out, dinosaurs like the menacing T-Rex couldn’t actually stick out their tongues! Instead, they had thick slab tongues that stayed grounded to the bottom of the mouth –much like their modern relatives, the alligators.

Researchers think this tongue structure evolved due to how the animals searched for and ate their food.

A T-Rex “licking” be terrifying. But, thanks to science — maybe now slightly less so?