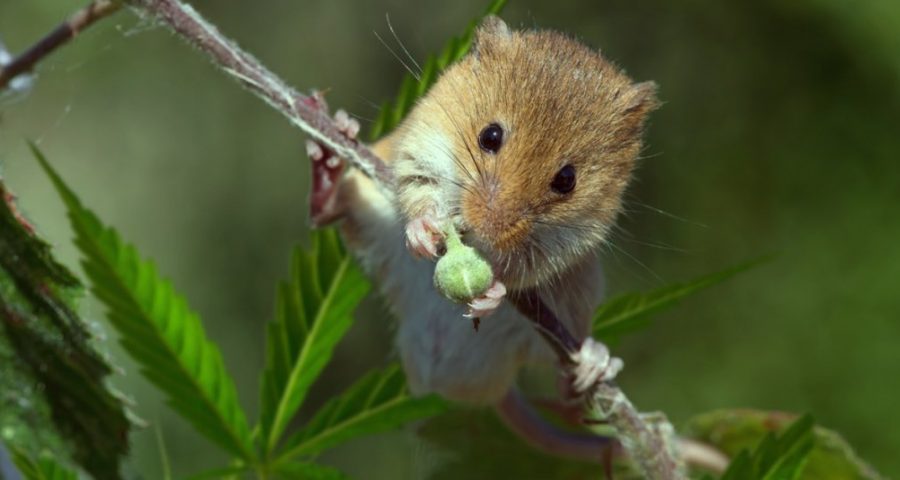 Today’s update is sure to … bring you down?

That’s not exactly the goal of French medical researchers. They investigated the neurochemical basis of marijuana addiction. How? They got rats high by injecting them with marijuana’s active ingredient – called THC. Then they checked for changes in the chemical milieu of the brain.
And? They found that a steroid in the brains of THC-injected rats spiked by up to 3,000 percent! That steroid has the curious name Pregnelolone. And it ultimately reversed the side effects of the drug. Namely, flighty memory and the munchies. The team had found themselves a buzzkill!

We have pregnelolone in our heads. And when they tested the drug on the brain receptor in humans that THC triggers? The receptor was slowly deactivated. So the stuff naturally brings us down too.

This, uh, sobering finding could lead to a pill to treat pot intoxication and addiction. Then, medical marijuana could halt pain without any of the party effects.

As for ordering pizza at midnight? Still always a fun idea.