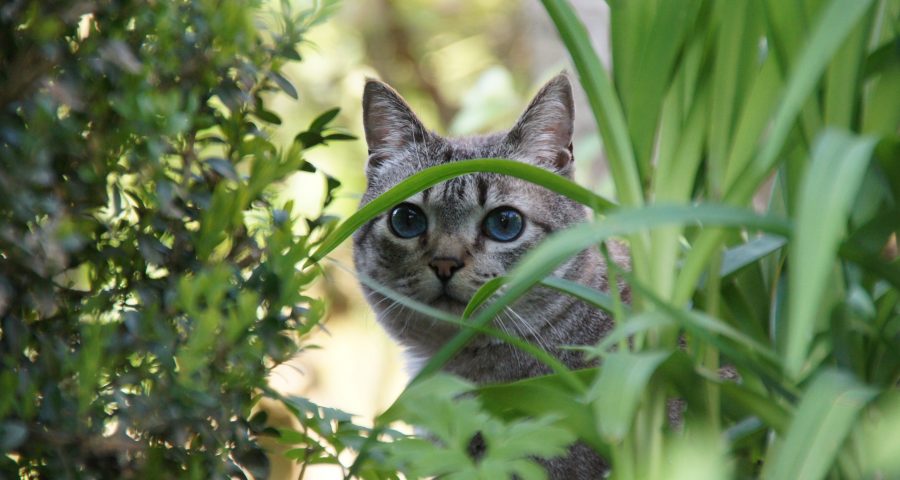 Love is in the air tonight … or is that giraffe DNA?

Imagine trying to study animals that are always in hiding! Animal ecologists can relate! Scientists can learn a lot about elusive sea creatures by analyzing their environmental DNA. e-DNA for short! It spreads when creatures, both above and below water, breathe or salivate. But can e-DNA be traced on dry land?

They collected air samples for thirty minutes from twenty different locations in Hamerton Zoo Park. After filtering out big particles, they searched for e-DNA.

And … they found it! In the air, from twenty-five different species all over the zoo! Land-bound animals share their e-DNA with the world by breathing and burping. It was even found from some animals over one hundred meters away from their enclosures!

The researchers hope that by detecting e-DNA in the air, they can measure terrestrial biodiversity. All without having to disturb delicate ecosystems or capturing any cute animals!

Who knew burping contests could be so SCIENTIFIC!