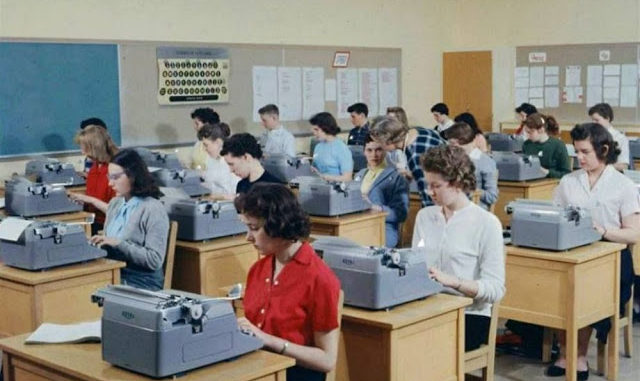 You’re learning to play the piano. You practice endlessly but you’re still stuck on “Chopsticks!” Is it your clumsy fingers, or is something ELSE slowing you down?

Marlene Bönstrup from the National Institute of Health says it’s not your fault. Practice alone may not be enough!

As expected, subjects typed faster with their left hands after repetitive practices. What’s MORE interesting? During rest, brain regions that help plan bodily movement LIT UP. The typists seemed to learn most efficiently BETWEEN typing sessions!

Practice is still important! But Bönstrup suggests resting early and often may be key to perfection. It gives our brain time to soak up new skills. This technique could not only help us learn new skills, but relearn old ones too!

Great idea! But when it comes to texting, I’m still all thumbs!