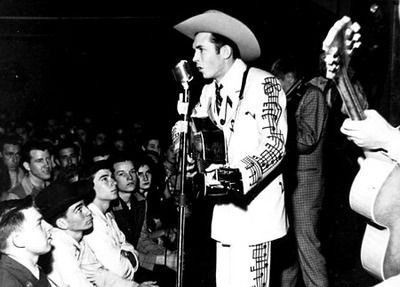 This is Sandra Tsing Loh with The Loh Down on Science, saying…

Learning a second language is daunting! All those new words, new rules… Grr! What if there was a language EVERYONE could understand?

Samuel Mehr from Harvard University wondered – could MUSIC be that universal language? His international team of researchers collected hundreds of song recordings from sixty traditional societies around the world. For example, North American Hopi and the Chuckchee of Northern Russia. Mehr and his team studied lullabies, love, dance, and healing songs.

Results? The researchers found remarkable similarities in songs ACROSS cultures! They discovered that the acoustic features of each song depend on its SOCIAL function. Dance songs are fast and rhythmic. Lullabies? Slow and gentle. Mehr found this to be UNIVERSALLY consistent — all around the world!

We can’t always understand a foreign language. But EVERYBODY gets a sad song! The researchers believe this means music really IS the ultimate language!

So, don’t like foreign movies with subtitles? I recommend Bollywood musicals!