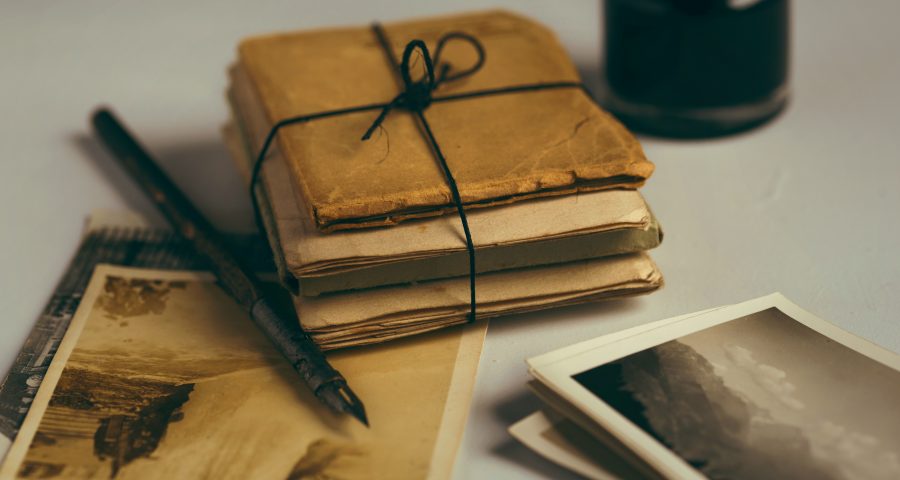 Three hundred years ago, letters had no envelopes. Instead, people folded them to make sure they could be delivered safely. Historians have found over five hundred unopened letters from Renaissance Europe. Is there a way to reveal the secrets hidden within?

Jana Dambrogio from MIT and an international team have developed a way to unfold the letters – DIGITALLY! How? By taking X-ray pictures! They used a computer program to locate the creases and writings on the X-rays. Then the computer drew pictures of the letters as if they were FLAT OUT OPEN.

Using this method, the researchers revealed the contents of FOUR previously unopened letters! One was from a lawyer in France requesting a death certificate from his cousin. Before unfolding, historians ONLY knew it was from a man called Jacques Sennacque!

Dambrogio hopes to snoop into ALL the mysterious letters! Maybe they’ll reveal some long-hidden affaire de coeur? Or reveal the answer to an unsolved murder?!