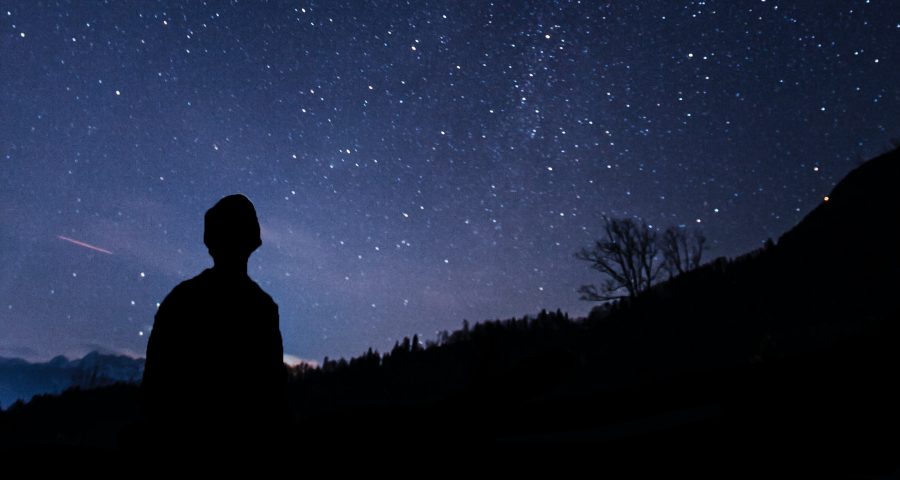 Who can solve the Case of the Vanishing Planet…?

This is Sandra Tsing Loh with The Loh Down on Science… and a cold case from outer space.

In two thousand four, the Hubble Space Telescope snapped a photo of the planet Fomalhaut-b.

Astronomers noticed something odd about Foh-b. It wasn’t like other planets. It was getting bigger, colder, and dimmer. Its gravity wasn’t affecting objects around it anymore. Even stranger — photos from ten years later showed that the planet had somehow VANISHED! Where did it go?

András Gáspár and George Rieke at The University of Arizona solved the mystery! Using previous data and computer modeling, the team figured out that at some point, a cosmic collision had occurred! Like a snowball, many pieces of the planet became a massive dust cloud. This explains why Fomalhaut-b seemed to grow bigger — but also less bright.

Now, as to where I left my car keys… Still a cold case.