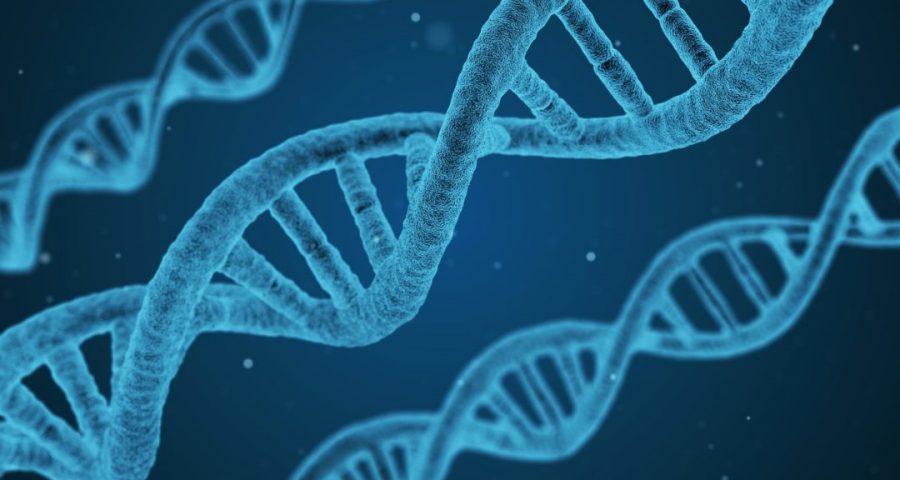 Retroviruses like HIV make us sick by inserting their genes into our cells. Usually, these genes cause cells to make new copies of the retrovirus. But occasionally, the genes mutate and can’t make new viruses. Five percent of human genes are mutated retroviruses that are passed down generation to generation!

Could these genes be harmful? Scientists have long thought so. But, they haven’t found much in the way of evidence.

Enter Gkikas Magiorkinis from the University of Athens. His hunt for harmful retroviruses led his team to some of the less touristy neighborhoods of Athens. There, they collected DNA from hundreds of intravenous drug users. Pouring over this genetic data, Magiorkinis honed in on a specific gene linked to addiction.

What did he find? People addicted to drugs were TWICE as likely to have retroviral DNA mucking up their addiction gene!

These results show how retroviral genes cause harm in humans. The researchers hope that understanding this connection can lead to addiction treatment.

I wonder what other nasty genes viruses have given us… Maybe puberty?