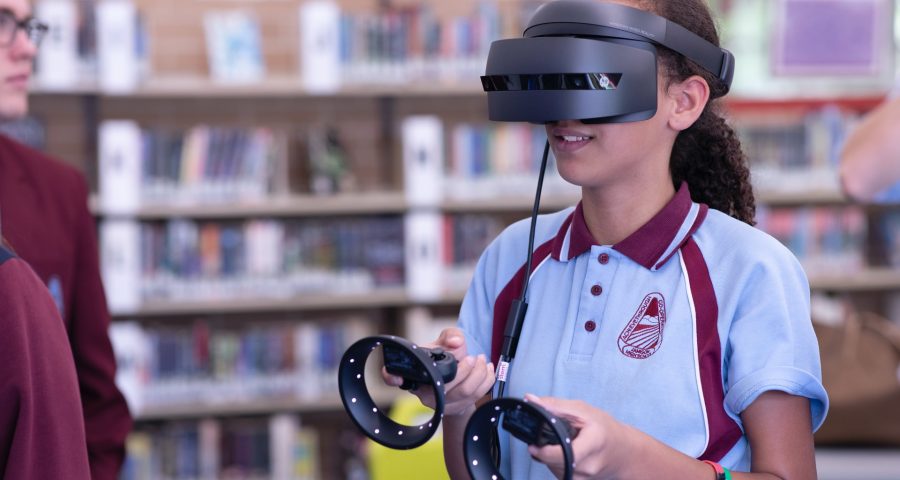 This is Sandra Tsing Loh with the Loh Down on Science, asking…but what if video games could bring pain RELIEF?

Henry Xiang and team from the Nationwide Children’s Hospital tried this out on pediatric burn patients. They designed a virtual reality game requiring patients to activate snowblowers. The more snowflakes were blown, the lower the temperature in the game became. This game made the kids feel cool and encouraged active engagement.

The researchers split ninety patients into three groups. The first group played the VR game on smartphones using headsets. The second group only watched the same game. The last group received standard burn care, with no gaming. The patients reported their pain on a scale of one to a hundred.

Results? Those playing the VR game had the lowest overall pain scores! They rated their most severe pain lower than those in other groups.

This study shows that virtual reality could be used as effective, non-opioid pain relief for children in real-world burn clinics.

Ready Player One? Game the pain away!