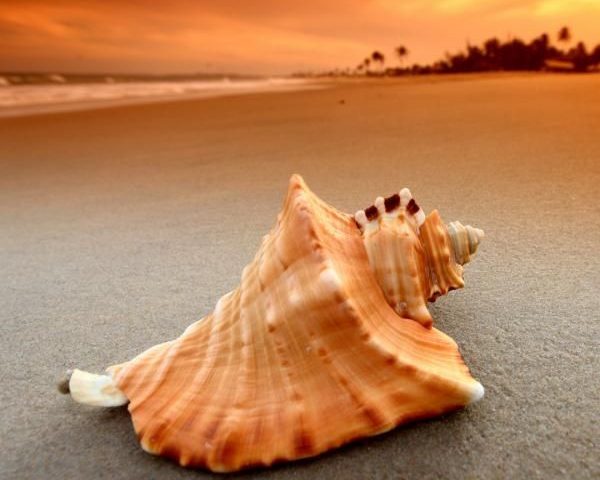 Can she sell sea shells by the sea shore?

Sea shell hunting is SWELL. But when carbon dioxide levels rise, the ocean gobbles up shells instead of sharing! See, carbon dioxide is absorbed from air or stirred up from deep waters during El Niño. This makes sea water acidic, dissolving shell-building carbonate ions. What can shell records teach us about the ocean’s past and present?

Emily Osborne and colleagues at the National Oceanic and Atmospheric Administration dove in to see! The researchers scooped up chunks of California’s ocean floor from nineteen-hundred feet down. Each chunk contained one-hundred years of shell layers. That’s like a slice of a one-hundred layer cake! The carbonate ion concentration in each layer told them how acidic the water was when each shell formed.

She CAN sell sea shells…until El Niño dissolves her profits.