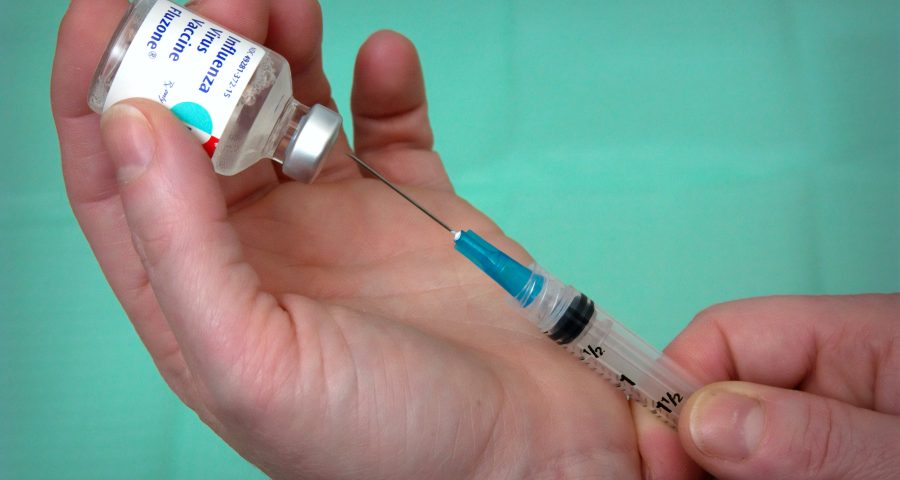 Our bodies use immune cells to fight cancer. But sometimes, there aren’t enough of them to do the job. For cancer to slow down, immune cells need to flock around the tumors. Like noble knights besieging a castle! But how do you attract the attention of the immune cells?

Andrew Zloza of Rutgers University wondered. His team noticed an astonishing trend in patients with lung cancer. Those who had lung cancer and the flu at the same tended to live longer!

Could the flu vaccine also be attacking the cancer? To find out, the researchers injected either the vaccine or saline into skin and breast tumors in mice.

The flu shot attracted immune cells, which reduced the size of the cancer tumors! In addition, it increased the efficiency of other cancer treatments. The scientists hope to use the vaccine to battle both flu and cancer!

Looks like these brave knights are ready to fight on your side! Chicken soup doesn’t hurt either.