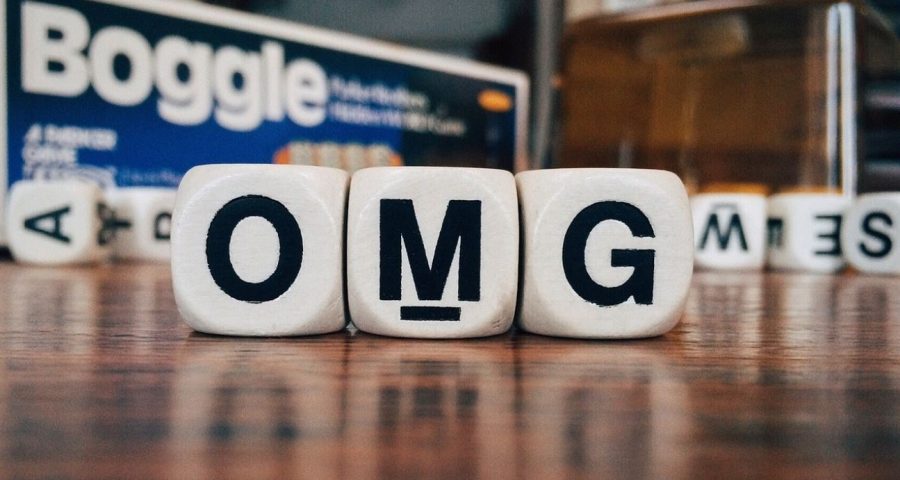 Can your doctor tell an UPPER ARM from a UTERINE ARTERY? You’d better hope so — your flu shot only goes in ONE of those places! But in medicine, the acronym U-A has EIGHTEEN different definitions. Do acronyms do more harm than good?

Adrian Barnett at Queensland University of Technology thinks so! Barnett says that as science evolves, researchers invent new acronyms. That means scientists may not understand each other’s papers.

To track this alphabet soup, Barnett and a collaborator wrote a computer program. It combed through twenty MILLION biomedical articles written since 1950. One million unique acronyms were tracked.

Findings? Acronyms QUADRUPLED over the past seventy years, but most were used in JUST ONE PAPER! Eighty percent of acronyms appeared in fewer than ten. Barnett suggests that, instead of inventing more acronyms, scientists should spell things out.

Until then, to clear things up, you can count on us at L-D-O-S! Which stands for…..