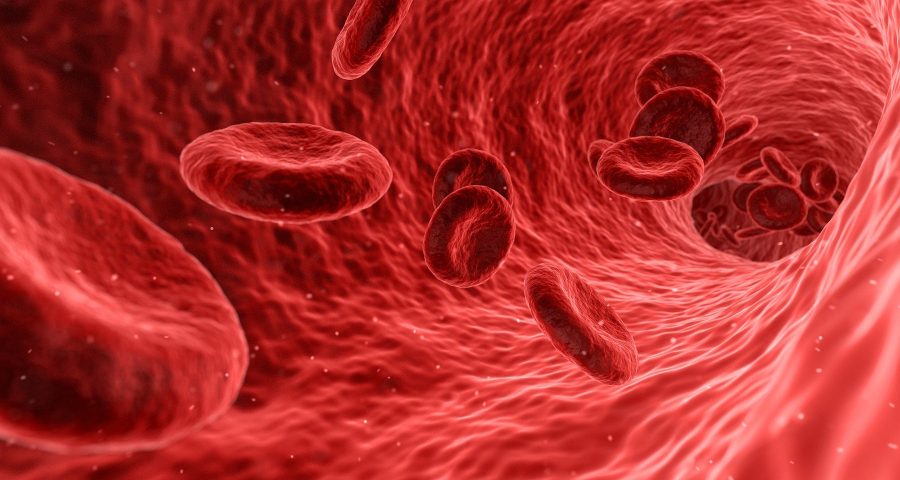 Your body has its own Secret Service — the IMMUNE SYSTEM. It’s built to keep good stuff in and bad stuff out. But sometimes security is TOO TIGHT. Even MEDICINE can get filtered out! How can we fool the biological bar bouncer?

These researchers recently discovered ways to form tiny disks SHAPED like blood cells. Think Cheerios, but made from alcohol and the plant powder, cellulose. The twist THIS time? The fake cells were COATED in broken-down blood cell membranes, taken from mouse blood. The fakes were dyed fluorescent, then injected back into the mice and examined.

A day after injection, the gut-covered mimics were FOUR TIMES more visible in blood than uncoated fakes. The immune system cleared them out more slowly! Hayashi thinks fake cells could someday sneak medicine past bodily bodyguards and into the bloodstream.