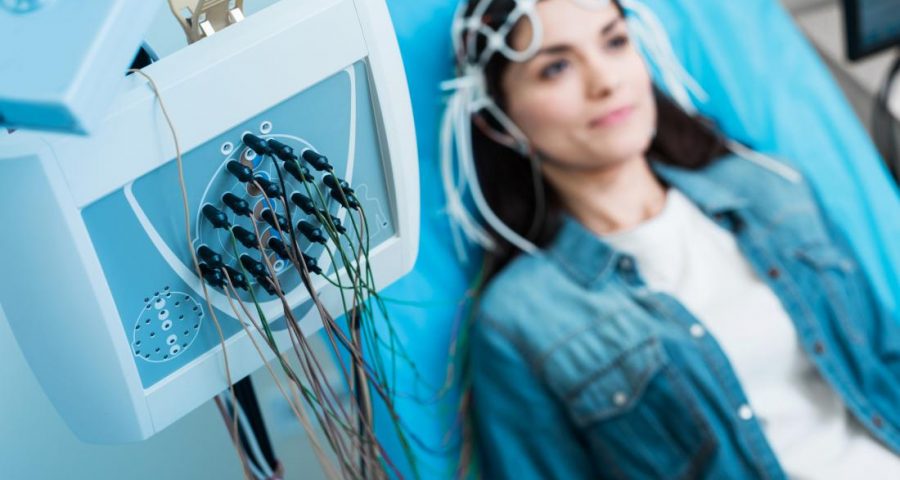 Your brain – what’s it up to…at night?

It’s not just cooking up bizarre dreams! Sleep is also thought to affect memory formation.. Our natural electrical brain activity helps seal in those memories, converting them from short-term to long-term. But could we boost our memory even further?

Praveen Pilly and researchers at the University of New Mexico wondered – what would happen if we amped these natural electric pulses up a bit?

Sixteen volunteers were first asked to find hidden bombs and enemy snipers in realistic images. Then, while participants slept, the researchers operated devices to stimulate the natural electrical impulses in their brain.

The following day, volunteers tried the same exercise, only with images from a different viewpoint.

Results? The volunteers who received the stimulation during their sleep performed better than those without!

Looks like memory enhancement has an electric future! Now if only there was something to forget my unfortunate nineteen-eighties prom dress…