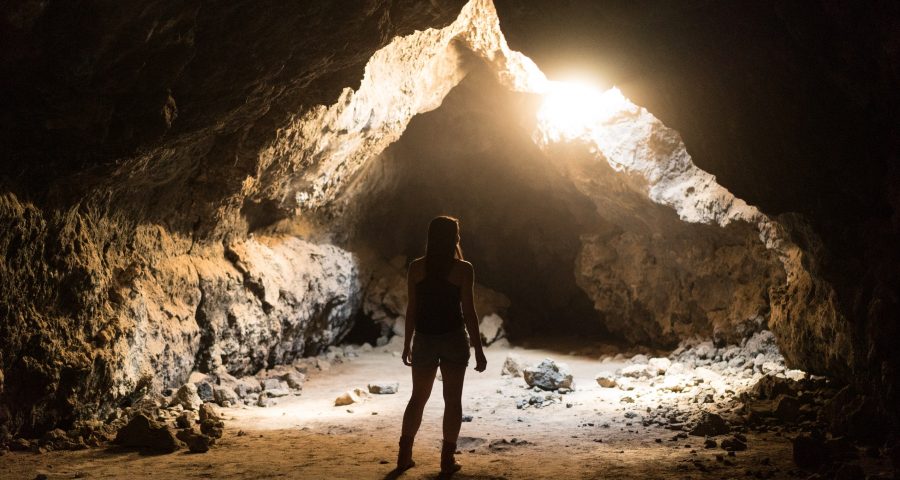 Is the New World older than we think?

Land Ho! Finally arrived on this brand new continent we’re calling “America”! But… there’s people here already…. When did THEY get here?

Ciprian Ardelean of the University of Exeter, UK, and his international team found an answer! It’s in Chiquihuite Cave in central Northern Mexico. But what did this ten-feet thick layer of rocks tell them?!

In the cave, the researchers discovered almost two thousand stone tools, like knives and arrowheads. After carefully cleaning the tools, they calculated their age. How? By counting the carbon atoms within the rocks. The lower the carbon count, the older the rocks.

What a discovery! Buried under thick layers of rocks are thousands and thousands of years of history. If researchers keep digging, they might find even OLDER human-made tools.