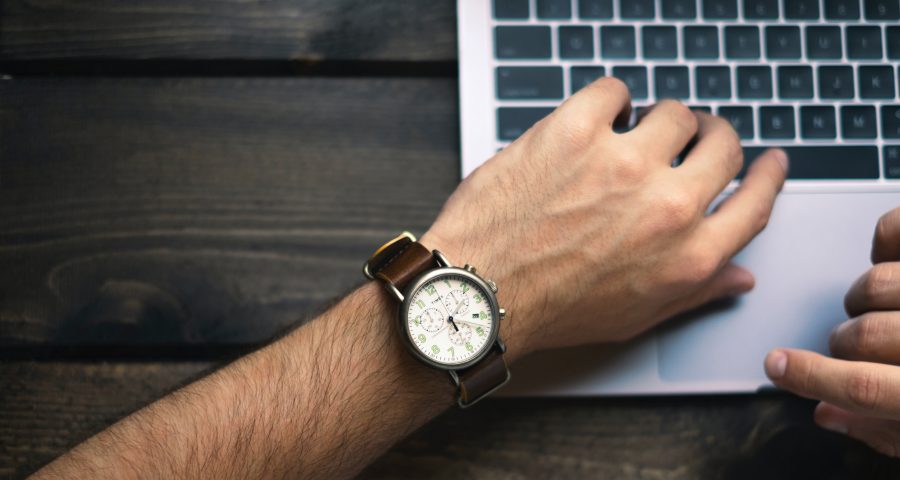 If time is money, how can we get more – of both?

We’ve all been there. We have an hour before a meeting. Instead of making the most of it, most of us just fritter the time away. Sending texts, checking our Facebook page. But WHY do we do this? Why not maximize our free time?

Enter a research team led by Gabriela Tonietto from the Rutgers Business School. They asked nearly two hundred people to participate in either a thirty- or forty-five-minute study.  Both surveys paid – but the longer one paid DOUBLE! The researchers then scheduled the survey an hour before an upcoming meeting.

Findings? Despite having enough time for the forty-five minute survey, people typically opted for the SHORTER version. Even though they could make MORE money!

The researchers believe we often UNDERESTIMATE our time when we have an upcoming event. We’re afraid we can’t get much done within the time window. This causes us to be LESS productive.

So let’s use our time more productively! After just ONE last game of Candy Crush!