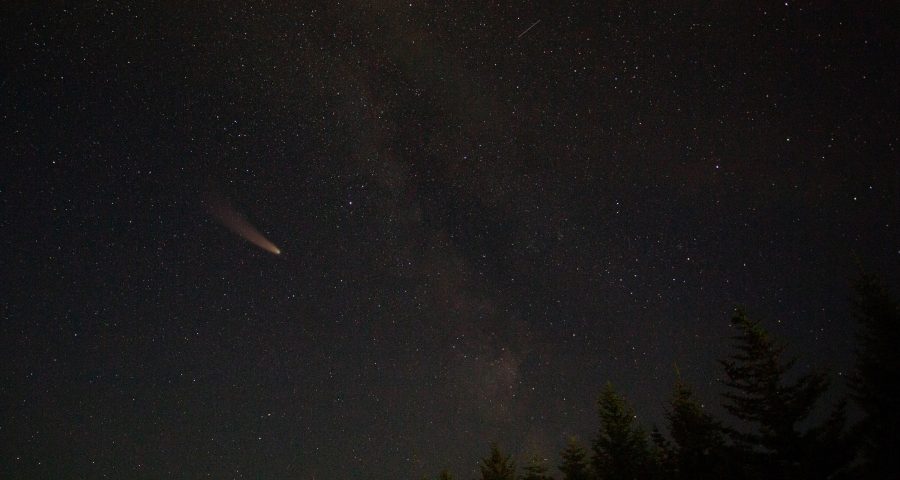 AHHH! An asteroid is hurtling towards Earth! What to do???

This is Sandra Tsing Loh with the Loh Down on Science, saying: ready…aim…FIRE!

But would that REALLY work? Let’s find out!

George Flynn at State University of New York crushed up real meteorite fragments, acquired from the Vatican Observatory. Then, he squished the fragments together again to create model asteroids.

Since some asteroids contain ice, some models were stewed in water. Others were left dry. The models were then hung from ropes and shot with teeny-tiny bullets. High-speed cameras recorded how far the artificial asteroids moved!

Flynn found that water-soaked models recoiled almost one-hundred percent FURTHER than completely dry ones. Why? Flynn thinks that the water VAPORIZED from the pressure of the impact. The steam pushed the model even further — like a jet-pack!

Conclusion? The more watery an asteroid, the farther it’ll fly!!

So, if an asteroid heads our way? Pull out the big guns! And “make it rain.”