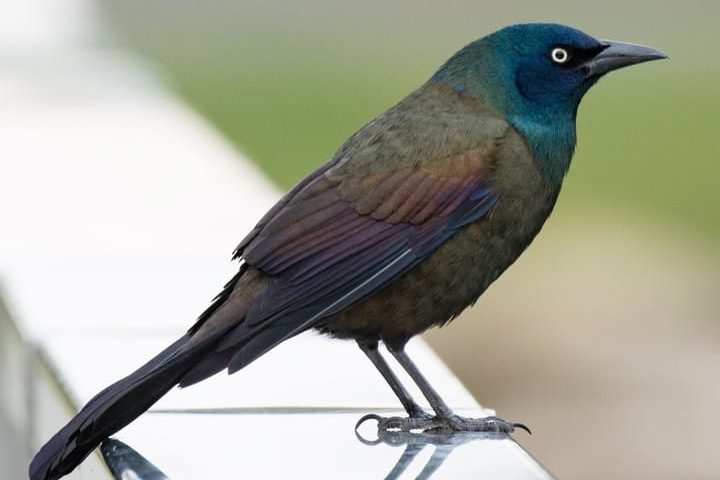 I’ll be there in the blink of an eye….literally?

Imagine you’re a bird, flying through the air….The wind glides off your feathers as you swerve and swoop high above. But one blink…and CRASH landing! Yet blinking keeps eyes moisturized and clean. How do birds balance the need to blink while also watching where they’re going?

Jessica Yorzinski at Texas A&M University caught ten wild songbirds called grackles. She then fitted them with special helmets that had cameras aimed at each eye. The grackles flew short distances with cameras running. Yorzinski measured the number and speed of blinks before, during, and after flight.

And? Birds blinked FASTER but less frequently while flying, taking off, and landing. They blinked MORE just as they hit the ground. Yorzinski thinks this keeps their eyes protected from dirt or makes up for lost blinks.

To prevent crashing into trees, birds avoid blinking as much as possible.