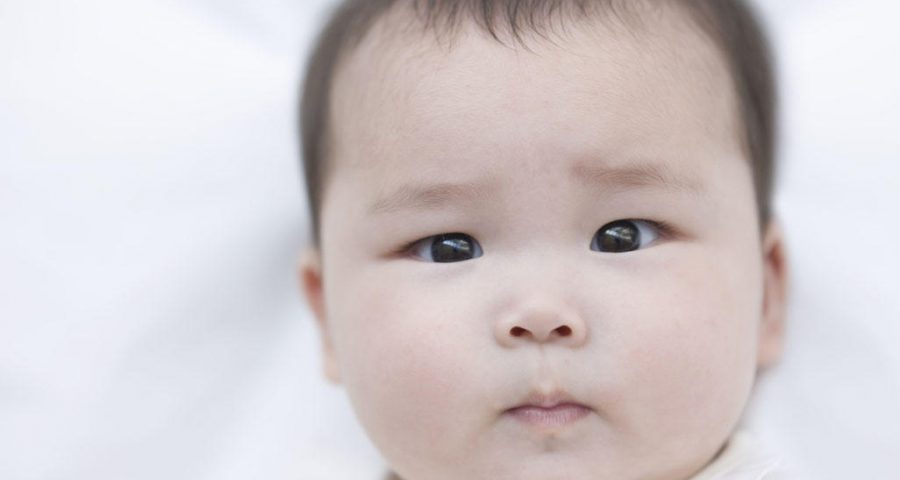 How much can YOU remember from your baby days?

Babies watch constantly, taking in everything they’re exposed to. When you get home from work, your baby greets you with a big smile! But do they remember any of that?

Kahl Hellmer and his team from Uppsala University in Sweden wondered. They compared seven-month-old infants to adults in their late twenties. All the participants saw pictures of toys and office and house supplies.  They saw both new and old pictures twice.

Teenagers, though? Different story. They never remember ANYTHING you tell them…! Like, take out the garbage!