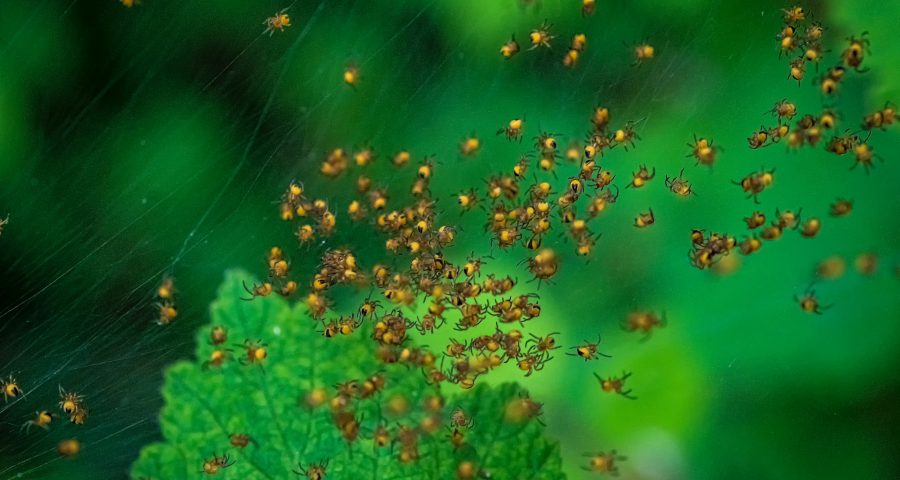 Sunny spring days mean it’s mating season in the Arctic! BUT these warm days are arriving earlier each year. What does this mean for creepy-crawling wolf spider moms-to-be?

Results? Greenland’s snow has been melting earlier over time. This is creating a longer mating season — and wolf spiders are taking full advantage!

A new trend appeared in the number of egg bundles produced. As if ONE wasn’t enough – smaller, second, egg bundles were found later in the season. Spiders are now producing eggs TWICE per season instead of just once.

More hungry baby spiders could lead to changes in other Arctic bug numbers. Talk about a lot of mouths to feed!

Now…WHERE to find an eight-legged onesie?