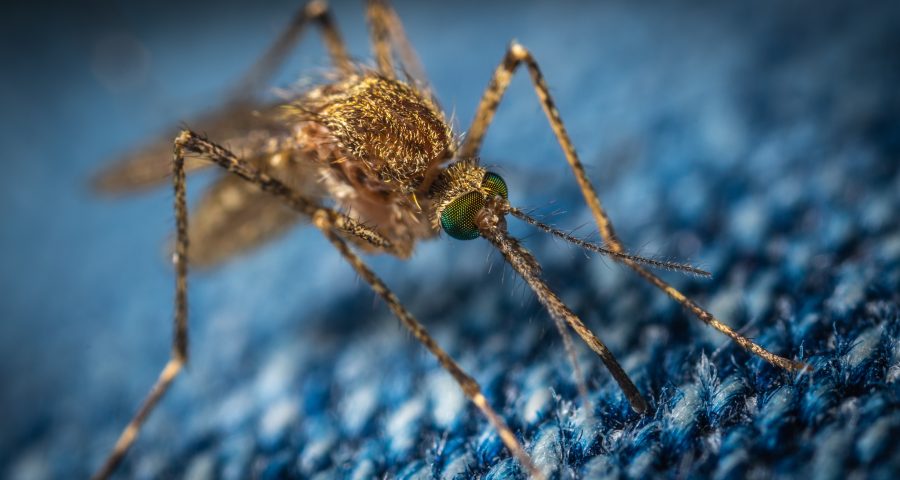 It’s the deadliest animal in the world!

Turn down the Jaws theme song! MOSQUITOES are the real villain. These tiny pests spread diseases, like Zika and malaria, through their bites.

A way to control this deadly creature is just itching to be found. Azadeh Aryan from Virginia Tech and colleagues noticed something: not ALL mosquitoes bite! Only the ladies do, gathering nutrients for their eggs. So the team told them to man up!

Like the Y-chromosome in HUMAN males, only MALE mosquitoes have an M-locus. The researchers removed a gene called NIX from this M-locus.

Inserting this ONE gene into baby mosquitoes is enough to turn what should have been FEMALES into MALES! This gene is passed to their offspring, making THEM mostly males too. This means less females, less biting, and less eggs each generation. Talk about GENE-ius! With some tweaks, the researchers hope to release these modified males to control mosquito populations!

Thank scientists for scratching their BRAINS — instead of those mosquito bites!