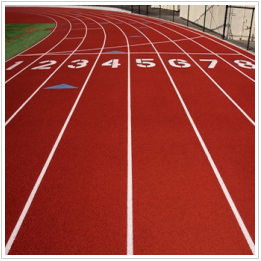 Bacteria trained for the mission … impossible!

Ever seen bacteria in petri dishes? They’re like bad disco dancers – all over the place! But is there more to these troublemakers than just randomly dancing around?

Enter Taras Turiv and his colleagues at Kent State University. They looked for a way to control the chaotic bacterial movements. How? With a material called “liquid crystals”. Liquid crystals have patterns similar to the lanes on a running track. When bacteria hit the track, they get set… and GO!

They don’t only stay in their lanes – they can also deliver cargo FIVE times bigger than the bacteria itself! What can be in the package? DRUGS! Medical drugs, of course!

The team calls these trained agents “bacteria jets”. And they could be used as a drug delivery system. A well-oiled automated delivery machine! All they need is a little push.