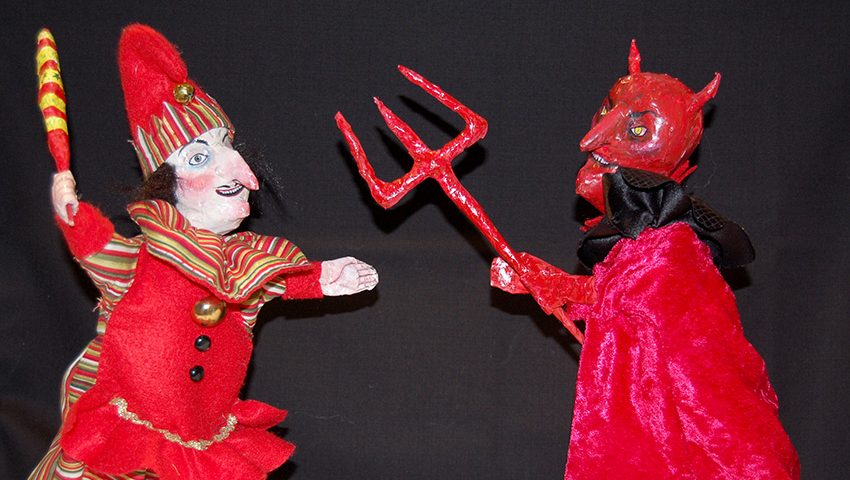 Revenge is sweet. Science says so!

We love a happy ending! The hero riding off into the sunset, while the villain reaps what he sowed. We pay to see this movie again and again. Is enjoying it part of human nature?

Researchers at the Max Planck Institute Germany put on a puppet show for children ages four to six. A good puppet gave them their favorite toys, while a BAD puppet STOLE them! Meanwhile, a third puppet took turns bonking the other two with a stick. The children were given coins. They could pay for stickers, or to watch either puppet get hit.

Results? Not a single child chose to watch the good puppet suffer. But the six year olds paid good coin to see the bad one punished. Even smiling as they watched!
This suggests that by age six, children have learned to understand bad behavior. And they want to see it avenged! The researchers think this intuition is an important part of humans evolving into cooperative societies.

So behave yourself! Your children thirst for vengeance!