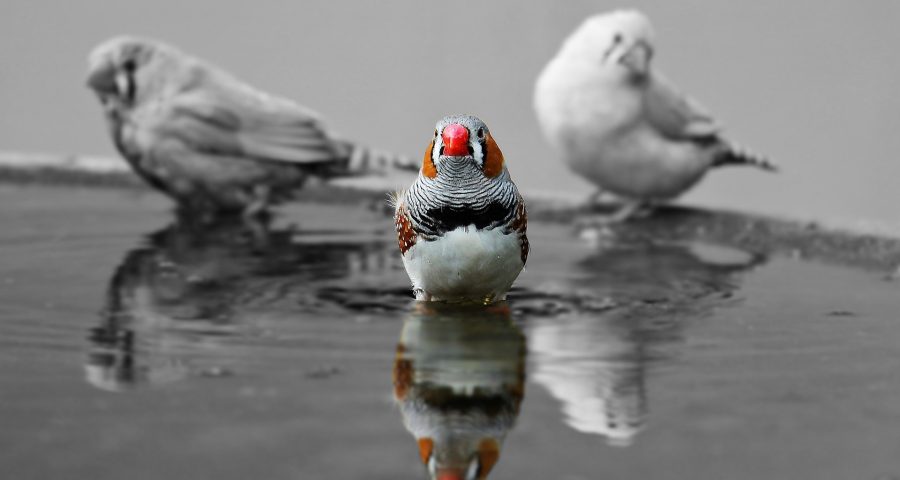 Gimme a hand here! A third one.

Ever wish you had an extra arm? No more multiple trips to the car, easier push ups… Sounds HANDY, right? Is there already an animal that can do things like that?

Enter the Rosy-Faced Lovebird!…. Studied by Melody Young and team from the New York Institute of Technology. They investigated how the lovebirds use their beaks to climb. Is it just for support, or is there something else going on?

The team built a runway and inclined it at increasing angles to observe how the birds adapted. At a forty-five degree incline, they started using their beaks and tails to stabilize themselves. But they also flung themselves upwards WITH THEIR BEAKS! They exerted a force similar to that of their hindlegs.

No animal, living or extinct, has an odd number of naturally occurring limbs. But, rosy-faced lovebirds may have evolved to use their beaks like a third limb for climbing!