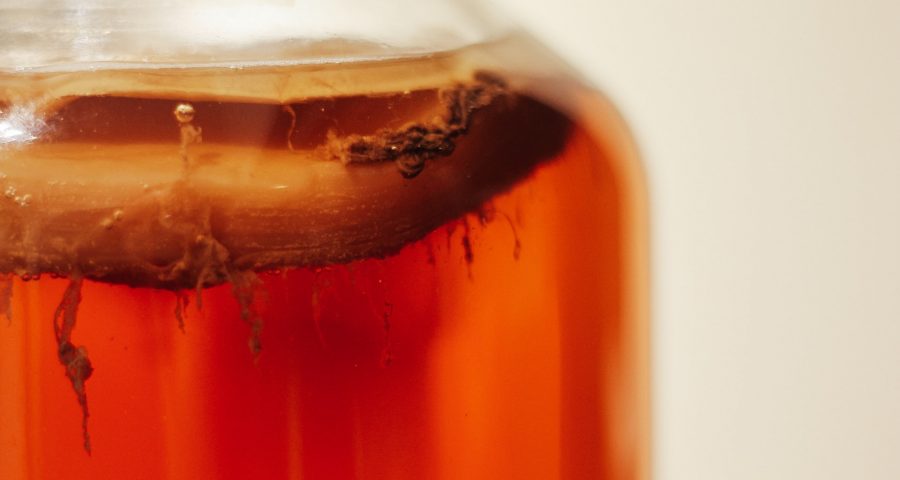 Space, the final frontier – for bacteria!

Bacteria are EVERYWHERE – but they’re not ALL bad. Helpful bacteria, called probiotics, are found in food and drinks, like Kombucha tea! So if bacteria can survive in my drink…where else can it be found…ALIVE???

Daniel Santana de Carvalho and a team of scientists from around the world investigated!

A mix of bacteria found in Kombucha were sent to the International Space Station. The samples were kept in conditions similar to Mars’ atmosphere. After almost TWO years, the samples were returned to see how they changed in space.

Researchers believe K. oboediens could be a candidate for sustainable life on other planets! Seems like Kombucha might be an astronaut’s drink of choice!!

Ugh. Did space food just get EVEN nastier?!