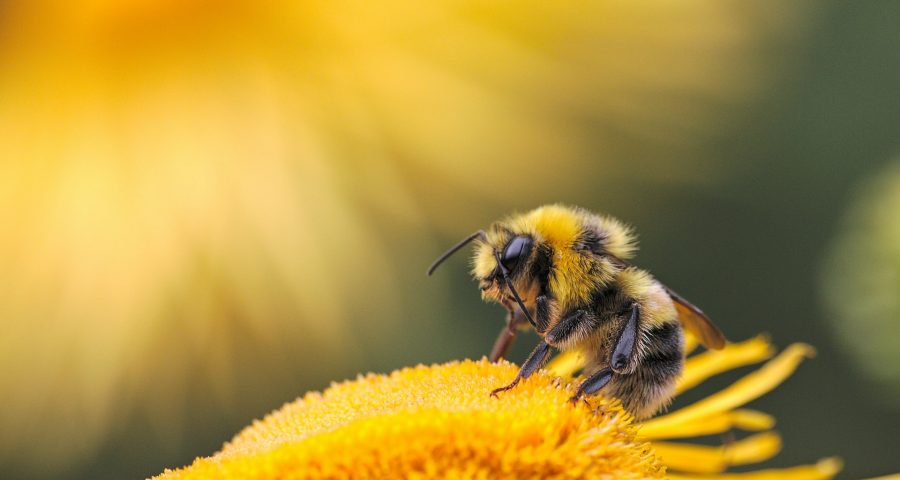 Beekeepers in Vietnam noticed Asian honey bees collecting poop from other animals to smear on their hives. Talk about an unusual design choice!

An international team of scientists headed by Heather Mattila from Wellesley College investigated.

The researchers watched as hornets visited twelve honey bee colonies. At others, the team shooed hornets away by waving plastic bags. Where the hornets hovered, bees got busy! Poop spots there increased to almost five hundred per hive! In contrast, UN-visited colonies had less than twenty on average.

The hornets also changed their habits. More poop on the hives cut hornet landings by half! And when they did land, they didn’t stay long. Hornets even stopped chewing on hive entrances!

Understanding the Asian honey bees’ defense could help us protect our bees for the future.

Now THAT’S worth buzzing about!