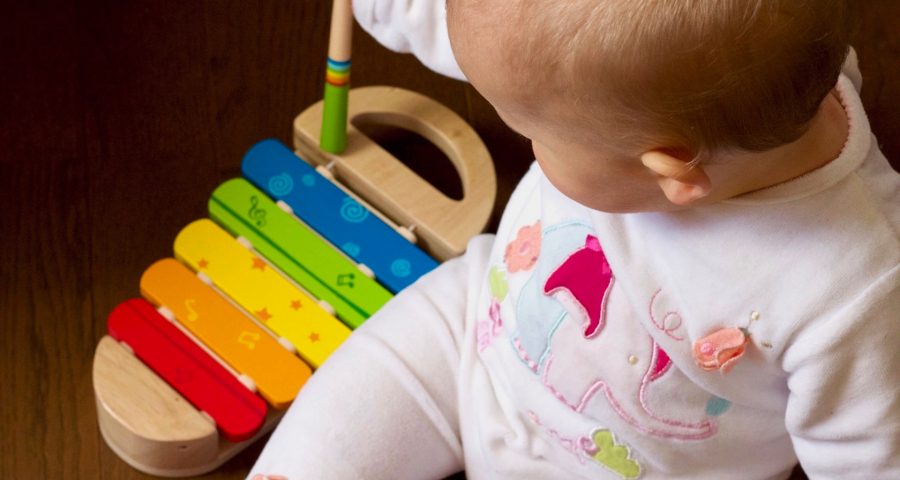 The early bird gets the… Grammy Award?!

Talk about Baby Mozart! Little Wolfgang started his music training at four. So did Yo-Yo Ma! Could an early start be the key to legendary musical skills?

Laura Wesseldijk from Karolinska Institute in Sweden and colleagues wondered. They recruited over three hundred professional musicians. The subjects were asked about their musical learning journey and achievements. When did they start learning? How many compositions and performances did they have?

Then, the researchers analyzed the data from a previous study that included similar tests with TWINS who had some musical experience.

Results? Among professional musicians, early start of musical training was correlated to a more successful career. BUT… things changed when comparing twins who shared common genes and family environment. In twins, age at the start of musical training had LITTLE effect on musical achievement. Instead, the family climate, for example, a musically enriched childhood, mattered more.

So… go get that Grammy, tiger! But keep your day job… just in case.