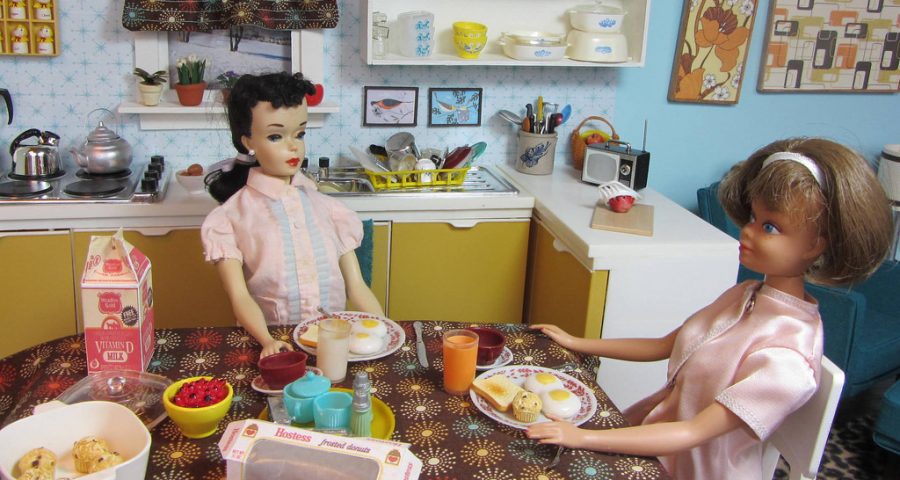 Is the next weight loss supplement BILE?

This is Sandra Tsing Loh with the Loh Down on Science, saying, what is bile, anyway?

Doctors think of bile – a greenish fluid in your stomach — as the body’s detergent. It helps digest fat. Yay, that’s a good thing! What ELSE might bile be doing for us?

Aurelio Galli and colleagues at Vanderbilt University think bile might have surprising effects on the brain!

They studied pleasure-producing brain cells. These cells release dopamine when you eat sugary cereal or use addictive drugs like cocaine! When Galli’s team gave mice cocaine to excite these pleasure producing cells, they found something unexpected – mice with extra bile in their systems did not crave as much cocaine!

The scientists could even pinpoint exactly how bile was having its effect. Bile in the mouse’s gut was leaching into their blood, messing with their pleasure system!

Scientists have thought that the reason less bile in digestion causes weight loss is because less fat is absorbed into the body. But this study could suggest that extra bile travels to the brain instead, making eating less fun!

So don’t be BEGUILED by bile! We still need more science to WEIGH in.