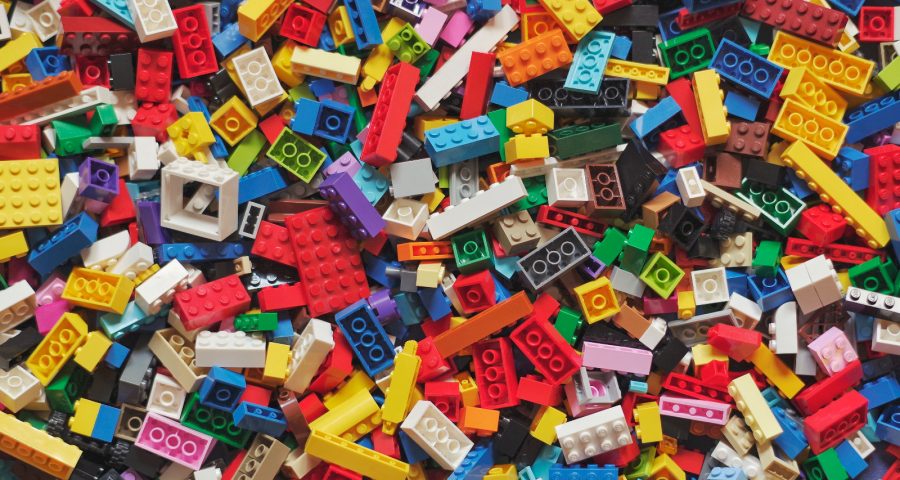 Luis builds a tower. Kim builds a town. Rosie crashes in, and it all falls down! Building blocks are great for preschoolers playing pretend, but do they REALLY teach kids anything?

Jeffrey Trawick-Smith and colleagues at Eastern Connecticut State University think yes. In particular, blocks might help with… MATH! Blocks deal with size, shape, and number. So, Trawick-Smith theorized that block play might help children express — and even DEVELOP — math skills.

To investigate, the researchers videotaped a preschool classroom. They rated HOW children played with blocks. Were their builds complex? Were they playing with others? How long did they play? Children took a math test before and after the year-long study. It focused on concepts like measurement and geometry.

Results? Children who made MORE COMPLEX buildings made MORE PROGRESS in math. TEAMWORK during block play was also linked to bigger improvements. However, the researchers can’t assume cause-and-effect. Still, the result suggests building blocks can be learning TOOLS, not just TOYS.

It’s all stacks up!