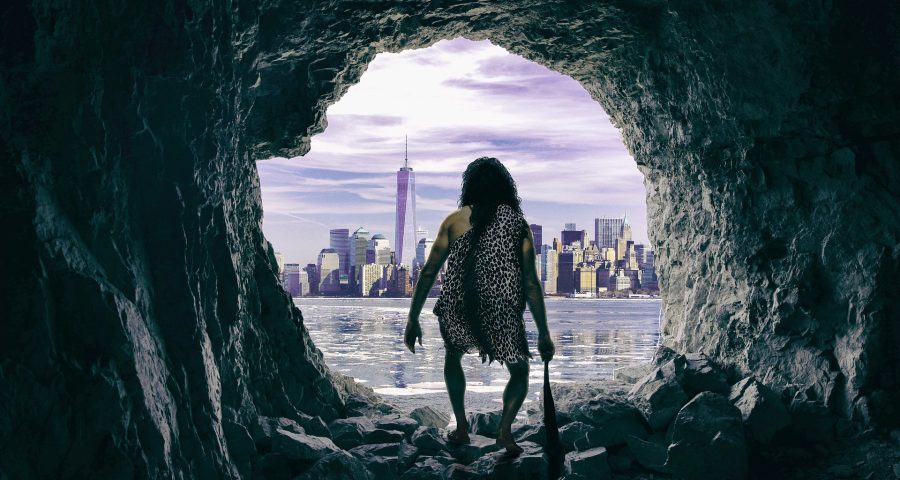 Men do the hunting. Women do the cooking — sez who?

Imagine. You’re a hunter-gatherer in the early Americas nine thousand years ago. You take your gender role pretty seriously. In most societies, the message is clear: girls don’t hunt!

Randall Haas from University of California, Davis and his international team suggest something different. They hiked to a burial site of hunter-gatherers in the Peruvian Andes Mountains. Four hundred hunters were buried there with their hunting tools.

Some of those bones are so fragile! So Haas and his team separated thirty more fragile skeletons from the other ones. Using the bone shape and size, the scientists determined their sex. Generally, male bones are bigger and heavier than females’. Surprisingly, almost half of the hunters they found were females!

These hunters in Peru clearly saw hunting as a non-gendered activity. Why, you ask? Large group hunting was obviously better than only males hunting!

And large group cleaning is obviously better than only women cleaning! As science is surely soon to show us!