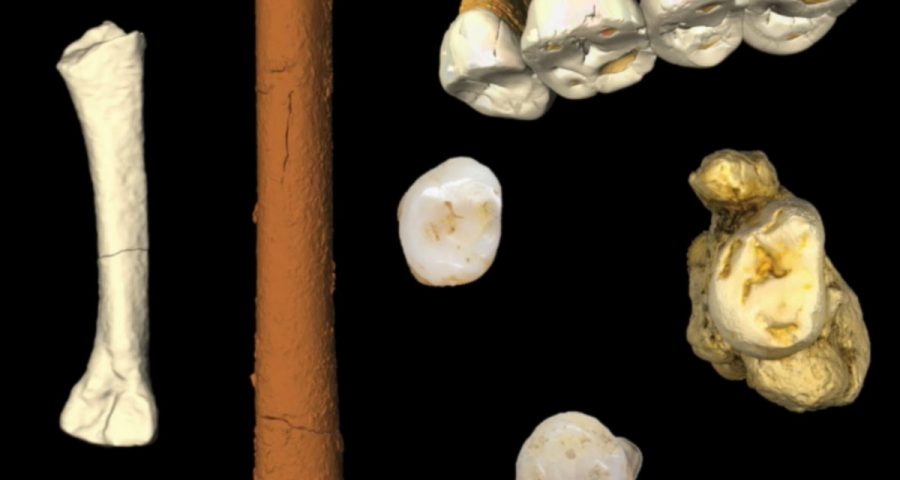 Ever thought you had a funny looking toe?

We weren’t always the only human species on Earth. Although we know of a few, archaeologists believe there are still more to discover.

Ten years ago, researchers discovered an ancient toe bone on the island Luzon. They knew the bone was human. Yet it was small, and didn’t look like any known species.

Florent Detroit from the French National Museum of Natural History wanted to know more. With help from a team, she went back to Luzon. What did they find? A femur, hand bones, teeth…. All told, TWELVE more human bones – all equally small!

Researchers believe that living on an island caused these humans to evolve in unique ways. Their head and teeth look similar to modern folks, but their feet and hands appear more chimpanzee-like.

And who knows? Your funny toe may be from a totally different species!
Sleep well.