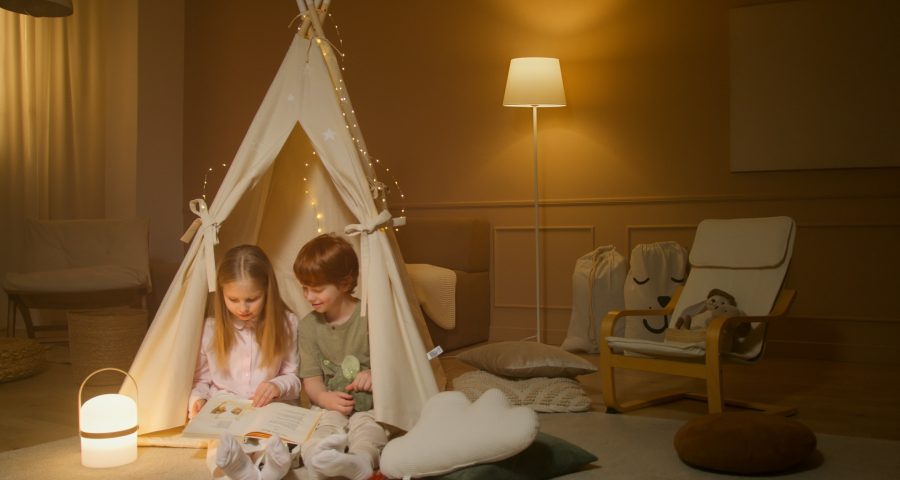 “Once upon a time…” could be more than a fairy tale!

This is Sandra Tsing Loh with the Loh Down on Science…and storytelling as mind control!?

Thirty-two volunteers were split into two groups. Three people had to watch either a happy, sad, or neutral video. They retold what they had seen in a recording while researchers monitored their brain activity.

The neutral recording was replayed to all the subjects. Then each group listened to either the happy or sad retelling. This time the LISTENERS’ brains were monitored. Listeners also reported how close they felt to the storyteller.

And? Listeners who heard HAPPY stories felt closer to the person telling the story. In fact, the closer they felt, the more likely their brains lit up in the SAME regions as the storyteller’s! Their brains seemed to be synchronized!

Not quite mind control. But maybe sticking to good news can sync you up with a new friend!

Hey stranger! Can I tell ya a story? It’s a cheery one!