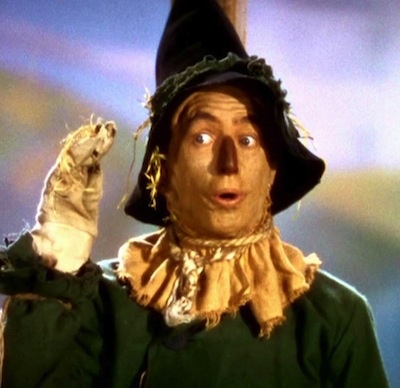 Do you really need a brain to learn?

This is Sandra Tsing Loh with the Loh Down On Science saying, maybe not—If you’re a slime mold!

Those are single-celled organisms with a remarkably cooperative attitude. Individual cells come together into large colonies that appear to behave like single organisms. These colonies have no brains or nervous systems. But can they learn without them?

Researchers at Toulouse University in France wondered. So in a lab, they tempted slime mold colonies with tasty oats. Sometimes, slime molds found bitter-tasting chemicals— like quinine or caffeine—in their paths. At first, this slowed their progress.

But after repeated exposure, they “learned” how to avoid the bitter taste of disappointment. They weren’t just responding to their environment. They actually remembered the most efficient path!

But apparently, learning isn’t a total no-brainer. After a few days without bitter chemicals, the slime molds forgot all their lessons.

So don’t count on slime molds to help you study for exams. Even if you pour a can of Red Bull on them! Ew!