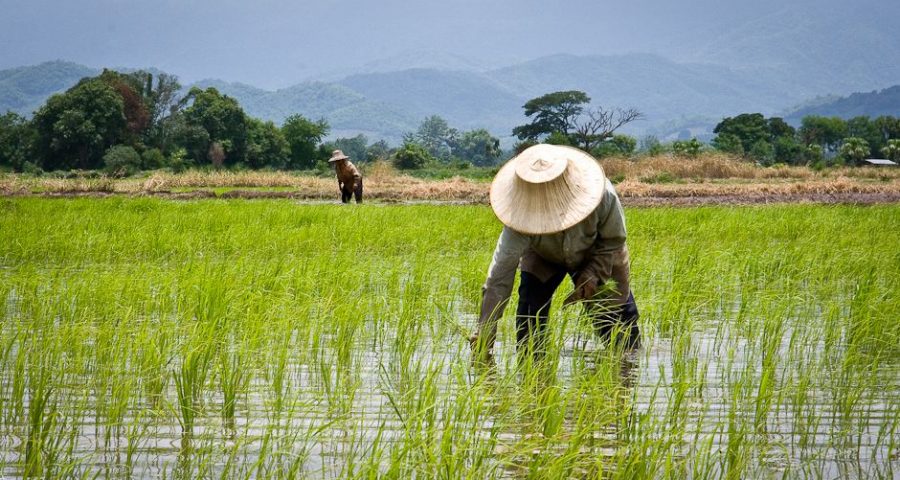 Rice is delicious! But no longer nutritious?

Climate change can really bring the heat! But, ocean levels aren’t the only thing on the rise. Carbon dioxide levels are also increasing. How does this change in the atmosphere affect our crops?

Chunwu Zhu and an international team of scientists decided to RICE to the occasion and find out. First, they estimated Earth’s carbon dioxide levels by the end of the century. Then, they grew some rice and released that amount of carbon dioxide through pipes around it as it matured. Finally, they collected and tested the rice for its nutritional value.

What did the grains say? The nutritional value of the rice decreased as carbon dioxide levels increased! Its protein, mineral, and vitamin content dropped up to thirty percent. Many countries depend on rice for the bulk of their nutrition, so that’s a big problem!

The better we understand how the climate changes, the more we can limit its impacts.

When it comes to rice, the proof really IS in the pudding!